Have you ever had a home buyer “disappear” on you? Or had clients who dragged their feet, and you felt like you were the only one invested in them buying? Or had clients who toured 5,000 homes and still couldn’t make up their minds? You can be forgiven for throwing up your hands and walking away — cutting your losses.

But what if, with a little clever consulting and routine follow-up, you could convert some of these “time wasters” into closed deals? You can, if you learn how to ask consultative questions. At the very least, you could get a better feel for who to spend time with and who to cut loose.

Being consultative is not the same thing as being educative. Educating can happen in the course of consulting, but consulting means helping someone figure out what they want and need, given their particular circumstances. When someone has been dragging their feet, throwing more education at them will just make them feel tense. And it won’t help them with the real decisions they need to make.

The real decisions they need to make often have little or nothing to do with the actual real estate transaction. Here are some examples of what might be going on in your buyer’s minds:

In other words, the reasons for hesitation often go beyond the mechanics of buying a house. These people have to find out if they’ll lose too much money if they borrow from retirement funds. Or get a sense that the job is more secure. Or learn if their daughter’s boyfriend is going to step up. Or figure out if Uncle Bob is right about the market or not.

And guess what? Seven out of ten times (yes, I made that number up from experience), they won’t tell you about these problems. And sometimes they don’t even recognize the problem themselves at a conscious level. Consider the shaky job situation. They may have a feeling it’s shaky, but can’t put their finger on what’s bugging them.

Throw Light on the Problem

So if you are working with a buyer who seems to be dragging their feet, don’t throw them away. Stop talking about real estate, and get more consultative! Find out what’s happening in their lives. Help them put two and two together. Help them identify the problem that’s making them hesitate. Sometimes putting the situation to someone in stark terms helps them know what to do. Throw light on the problem. Maybe you’ll both discover it’s not the right time to buy now. Or maybe you’ll learn that the problem wasn’t all that hard to solve after all. Maybe they’ll realize that Uncle Bob has never made a good investment in his life, so he’s not the right person to take advice from.

If you both decide it’s not the right time for them to buy, then you can then pivot. Instead of spinning your wheels, let them off the hook…but keep them in the pond:

“I’ll keep following up with you passively, so you know I’m still here for you. When you get ____ settled, reach out to me and we’ll kick the house hunting back in to high gear.” Then put them on your newsletter list, set up a call back in two weeks, and move on.

In other posts, I’ll talk more about the skills of being a consultative salesperson.

Create a Mailchimp Landing Page for Your Real Estate Newsletter

Create a Mailchimp Landing Page for Your Real Estate Newsletter

What is a real estate newsletter? 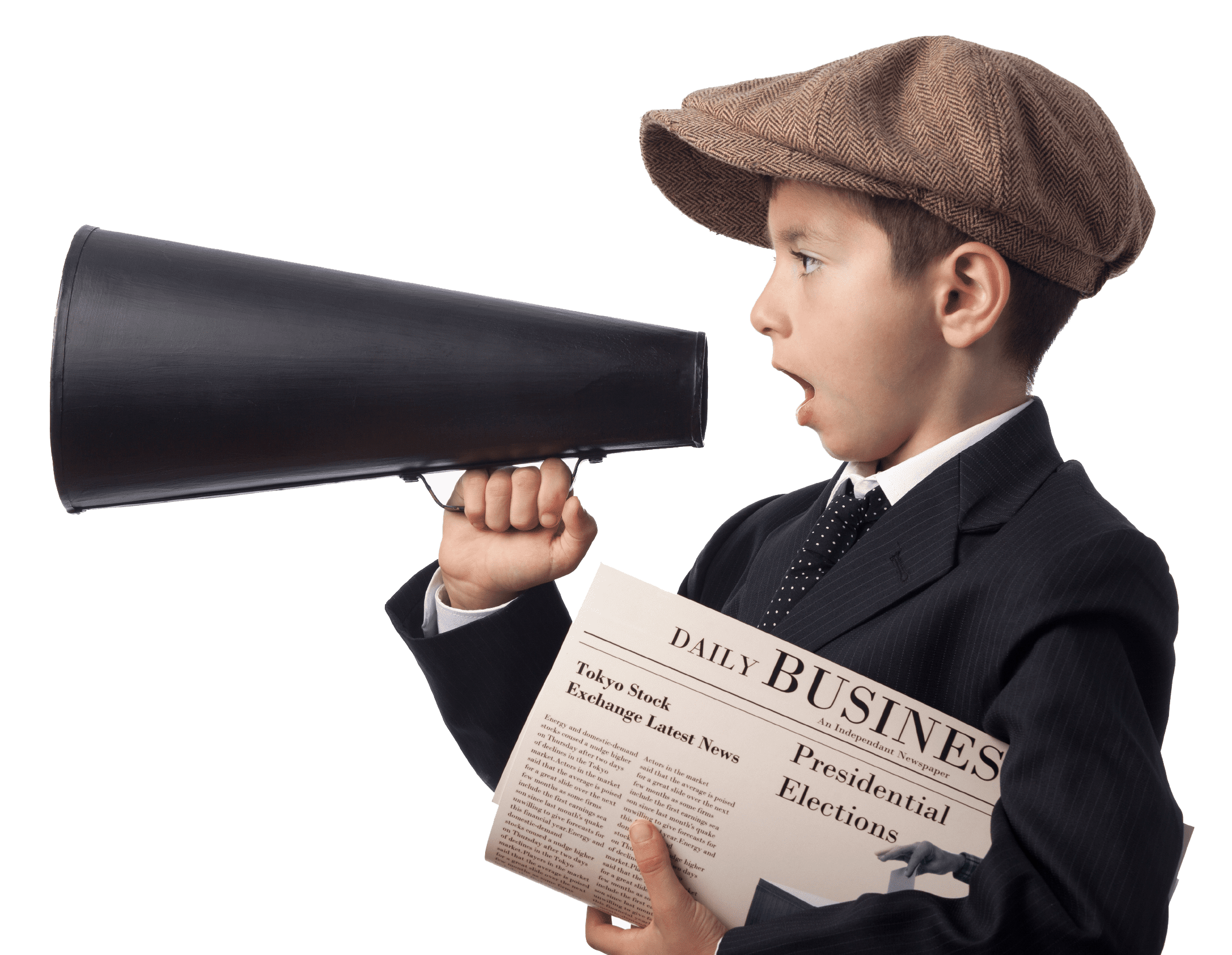 What is a real estate newsletter?