Real estate agents like things to happen in a big way. We want a big income. We help people through the biggest transaction of their lives. We work big hours. We take big risks with our family’s fortunes.

We spend big, too. In fact, it can seem like we’re spending ourselves right into a big black hole. And because of that, email newsletters are attractive…they promise to generate big business without costing big.

But do they work?

The statistics say ‘yes,’ but it pays to understand what ‘yes’ means, and also, how to control the size of that ‘yes’. No one wants to spend money on marketing that isn’t paying off. So in this post, I’ll address one question that rises above the rest…

How many real estate clients should my newsletters generate?

How can I increase the number of clients I get from my newsletters?

Does the content of my newsletters matter, or will anything work, as long as I send it consistently?

[Note that this post only refers to email newsletters and only those sent to people you’ve met in person, not internet lead marketing, which is a different animal altogether.]

Let’s roll with the top question…

How many new real estate clients (or new deals) should my newsletters actually generate?

Statistically speaking, real estate newsletters sent to a sphere of influence generate .5% to 1% deals annually. (Say, what?) That’s a surprisingly low statistic to many agents. In real numbers that means your list of 200 people would generate 1 to 2 deals per year.

That may not sound like a lot, but it’s still easily
worth $3,000 and up…for very little effort.

But this isn’t the entire story, by a long shot. There’s much you can do to increase your numbers… 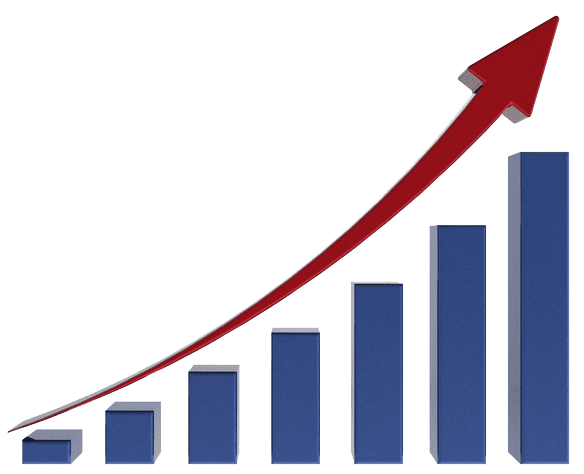 Consider that your 200 contacts will become 400 contacts someday, then 600 contacts. In a few years, you could be getting 3 to 6 deals per year from your newsletters (at a .5% return).

Also, variations in business practices can result in even higher returns. Someone who focuses on building a good relationship during the transaction, follows up strategically, and builds expectations for maintaining the relationship will have a higher newsletter conversion rate than someone who is less like that. Which leads to the next question…

How can I Increase the number of clients I get from my newsletters?

Yes, you can. Here’s what you need to do…

Following are just a few ideas you could include in a client retention and visibility strategy.

[BTW, client retention isn’t the same thing as marketing, which is about generating new clients. Retention/visibility strategies are about making sure that people you already know keep seeing you as a the obvious expert.]

Idea: Call Everyone 1x per Year

Imagine you have 500 contacts. One part of your retention/visibility strategy could be to give each of them a personal phone call 1x/year. That’s 500 personal calls, or 1.3 calls per day for 365 days. Even if you did put in that much time and effort, there are still 364 days when each person won’t get a call from you. They need to know you’re there between calls, and that’s the role of your newsletter. 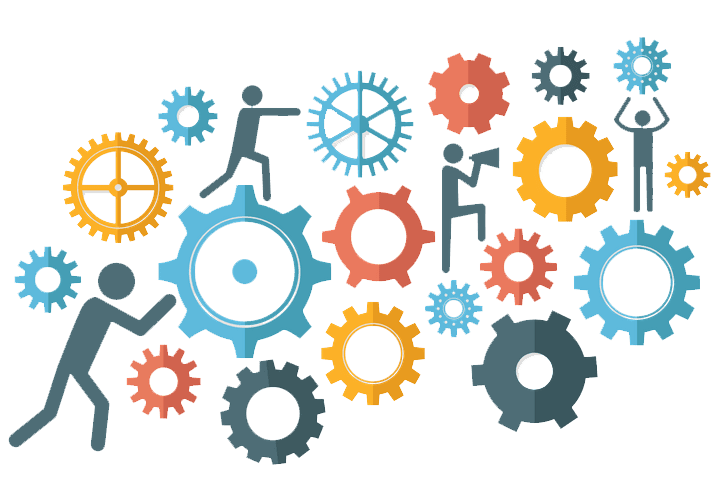 Perhaps your own listing signs are part of your visibility strategy. By listing and holding open houses in the neighborhood, you make sure people see your signs a lot. But they also see other signs. Maybe they see even more signs from other agents than from you. They need reinforcement that you’re bigger and badder than that sign, and that’s the role of your newsletter.

Idea: Be an Active, Visible Networker

Suppose you are a fanatical networker. You have 2,000 contacts or more on your list. You stay visible to them by showing up at events…lots of events. You do things for people. You’re everyone’s friend. They know you’re connected. They want to be part of your energy, part of your community. Your newsletter makes them feel like they’re part of the party. Let them in.

Idea: Be Visible on Social Media

Maybe being all over social media is part of your larger retention/visibility strategy. You Insta every house you see on tour. You Facebook your friends with the crazy thing you saw at open house. You YouTube walk-throughs of every new listing. But the Instagram person doesn’t see the Facebook stuff. And the YouTube watchers don’t look at Instagram, and so on. But EVERYONE sees your newsletter in their inbox. And it stays there a lot longer than your fleeting posts on social media.

Other ideas include sending house purchase anniversary cards, segment your email list by area and send targeted emails about events in the area, offer a special deal only for your list (perhaps a discount to a local business that you’re partnering with for referrals?), etc.

A newsletter fills the gaps in your client visibility and retention strategy.

Does the content of my newsletters matter, or will anything work, as long as I send it consistently?

That question takes us back to the statistics. A likely scenario is that whenever you work with your clients, you are a good agent, handle their transactions competently, are pleasant to spend time with. But then, statistically-speaking, you probably disappear from their lives. Despite decades of training to the contrary, most real estate agents do not follow up with their past clients. (But you know that…because you’re here reading this article.)

So, yes, just sending your newsletters … without worrying about the content at all … should still generate at least a .5% return because you’re doing more than most. Sending SOMETHING is better than nothing, especially if even one deal turns into a $3,000+ commission.

But why not play the odds in your favor…

According to 2019 NAR statistics (Source: https://www.nar.realtor/research-and-statistics/quick-real-estate-statistics) 74% of buyers and 69% of sellers say they would use their agent again.

However, only 24% of sellers actually did, according to the same source. (There was no corresponding number for buyers.) Various other anecdotal sources tell us that only 17% to 20% of clients actually used their same agent again.

While there are a lot of reasons for that…poor service, a bad experience that was out of the agent’s hands, the agent going out of business, divorce driving the seller to a neutral agent, etc, etc…the fact remains that NOT BEING PRESENT is a key factor in not being the agent they call. Being PRESENT puts you head and shoulders above agents they don’t know, even if those agents are referred to them. People simply can’t call you if they can’t find you, don’t remember you, or aren’t sure you’re still in business. Don’t let them forget…send a newsletter. It costs you no more to keep in touch with 10 people by email newsletter than it does to keep in touch with 2,000.

If you do nothing more than send newsletters — if you send enough of them, you’ll gradually build more business

Even if the only follow up effort you make is sending newsletters, you could still build your business on newsletters alone. Not as fast, but it could be done. 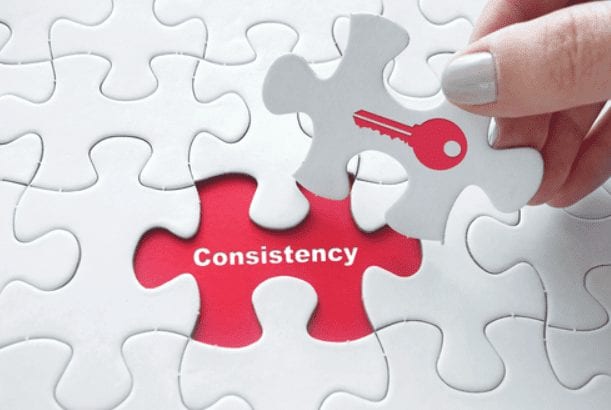 If an agent adds 150 people to her mailing list each year, then by year 10, she would have 1,500 people on her list (ignoring churn, which is people dropping off the list). At the low end of the newsletter conversion statistics (.5%), by year 10, she would be getting 7 to 8 deals from her newsletters. If she doubled that number of contacts to 3,000, she’d be getting 15 deals per year.

If she added more client visibility and retention strategies to ensure a high-performing list, then by year 10, those 3,000 contacts could yield 1% to 2% — or 30 to 60 deals per year! It’s been done and you could do it, too.

Being a real estate agent is a CUMULATIVE business. The longer you stay in, and the more you stay in touch, the more business you eventually get.

Is it worth $13/month to use our newsletters? If your goal is to build up to a passive flow of business so you’re not running on the hamster wheel five or ten years from now, then it’s worth it. No other tool will keep you as connected for as long. Our newsletters are not your standard fare. We make them feel more ‘from the heart,’ include content for a wider palette of readers, and encourage you to add something of your own personality. The result is newsletters that you can proudly promote to your entire list for many years to come.